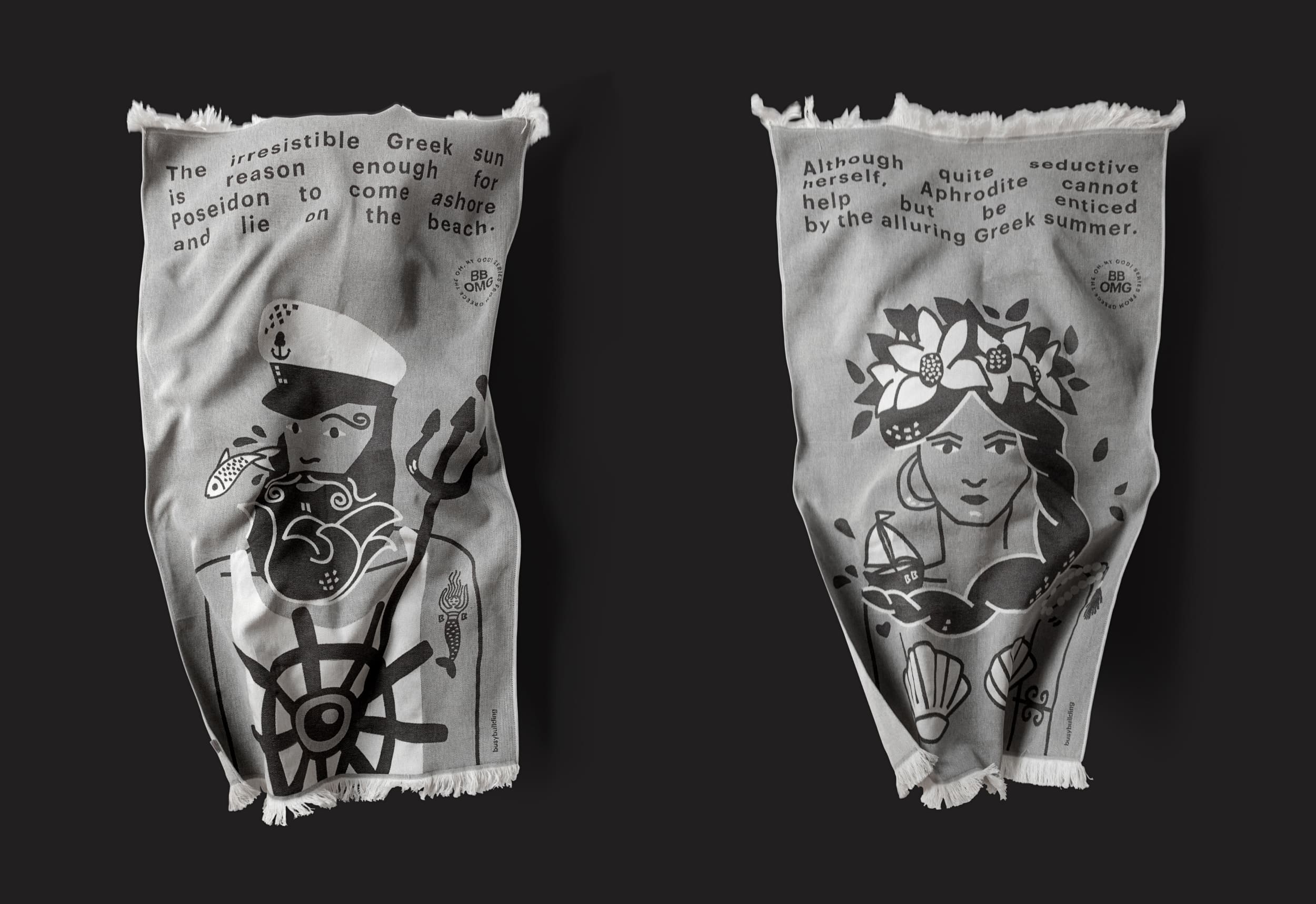 With busybuilding's limited-edition beach towels, you can lie on the sand in the company of a Greek god. Covered with two unique illustrations depicting Poseidon and Aphrodite, the towels were created to tell a different mythical tale inspired by the Greek summer. Designed as part of the object series 'BB OMG — The Oh, My God! Series from Greece', the towels are a special giveaway, with the god of the sea and the goddess of beauty as its protagonists. The illustration style is contemporary and bold, with Poseidon depicted as a captain and Aphrodite as a beach girl. The design is not printed on the fabric but woven in three tones for a more timeless and tactile result. Each towel is contained in a custom package, with a text on the top telling the story of the two gods and their summer adventures. 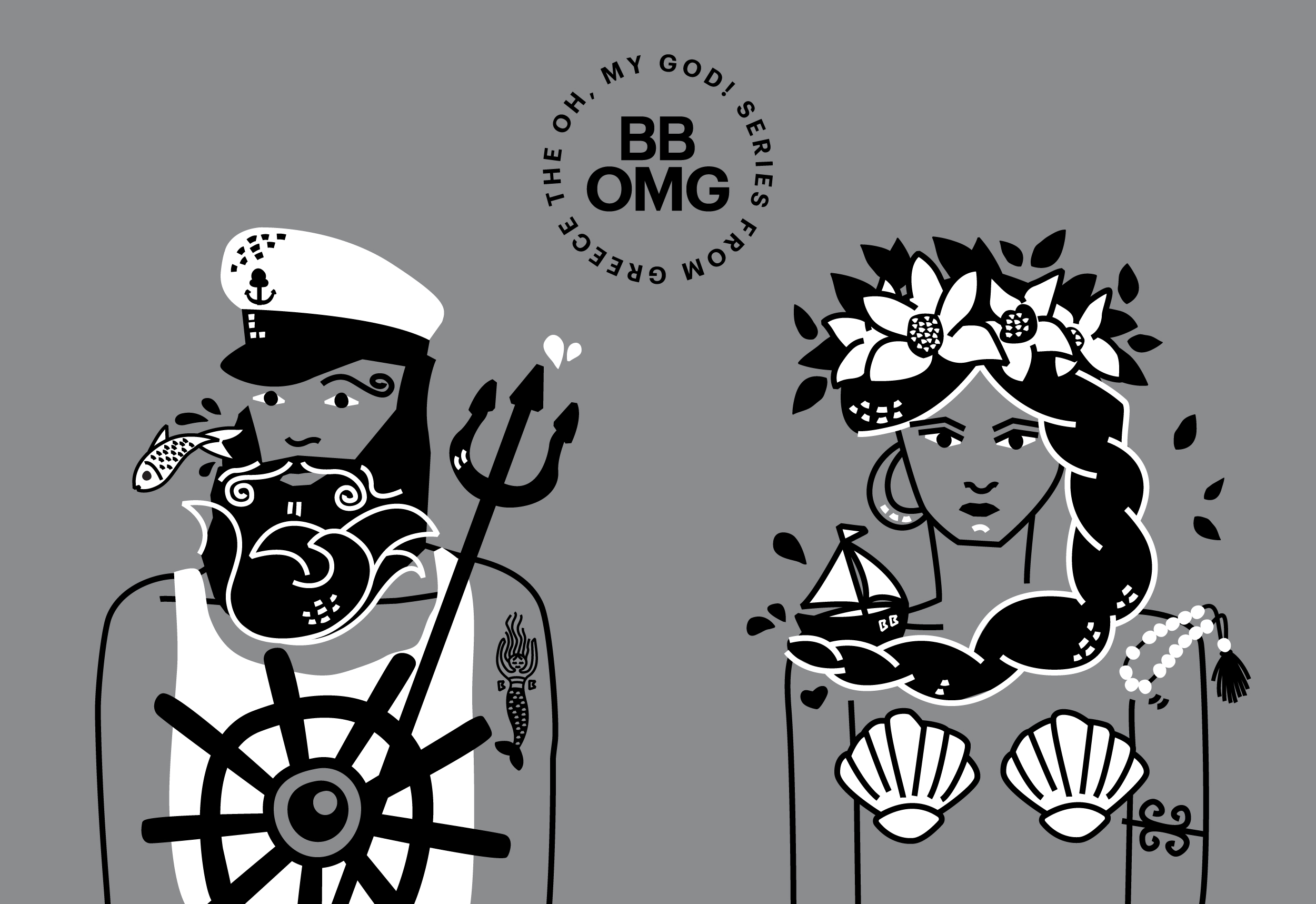 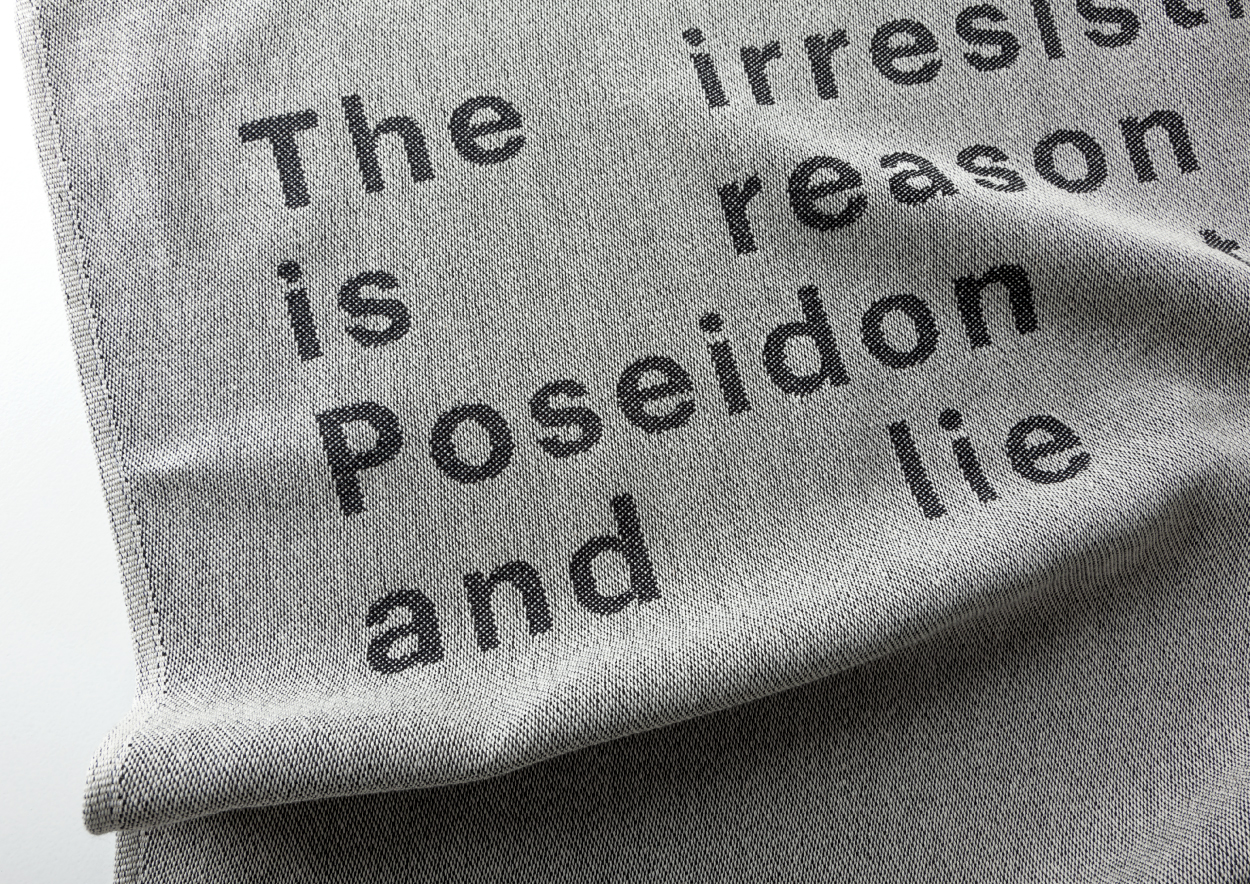 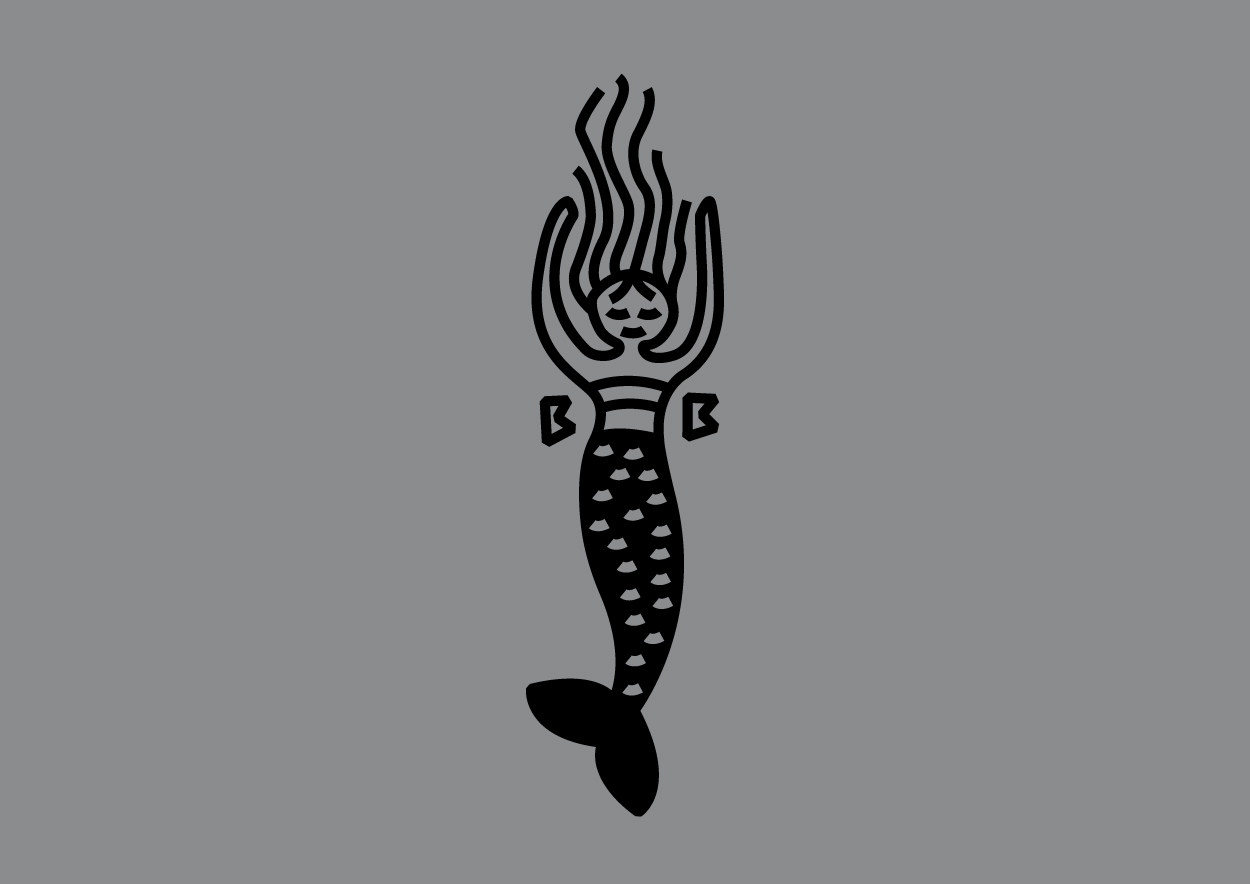 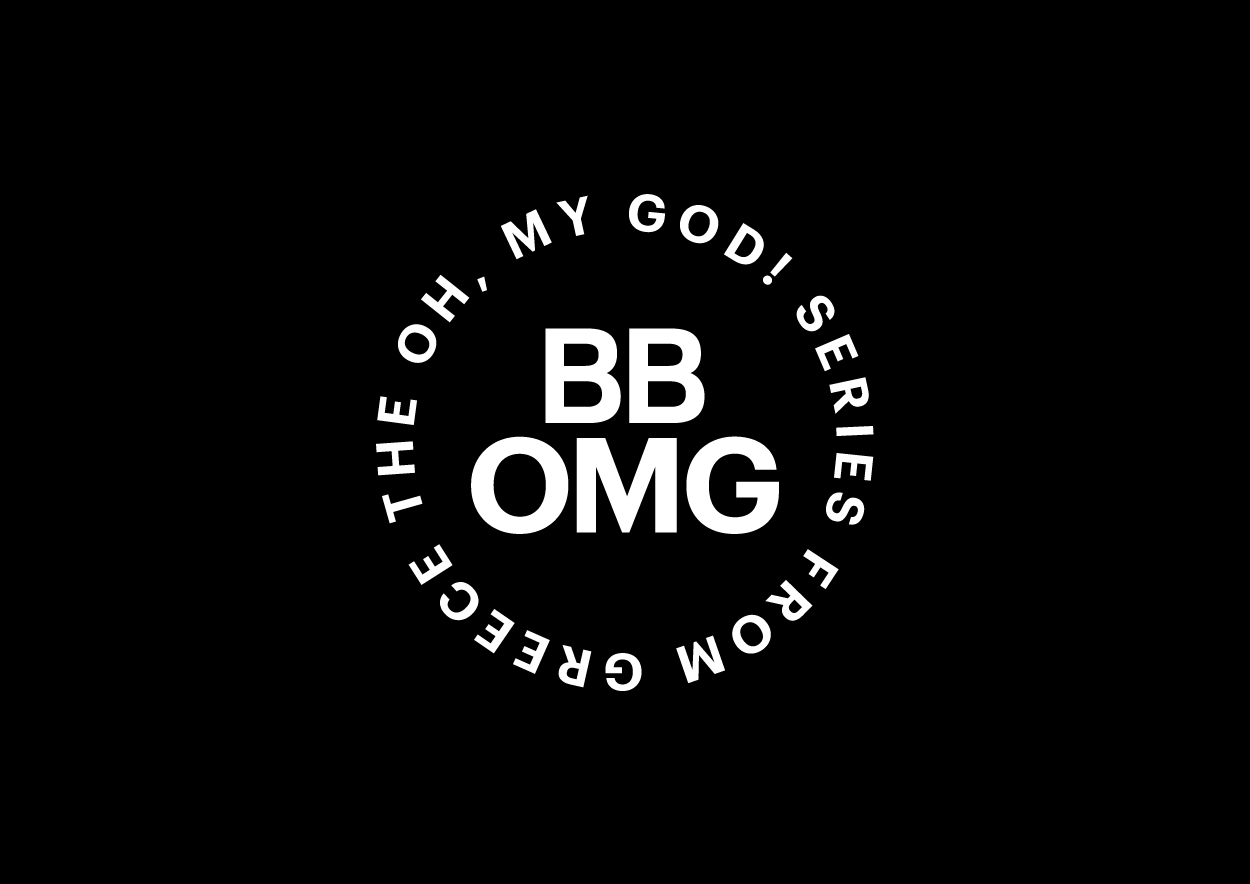 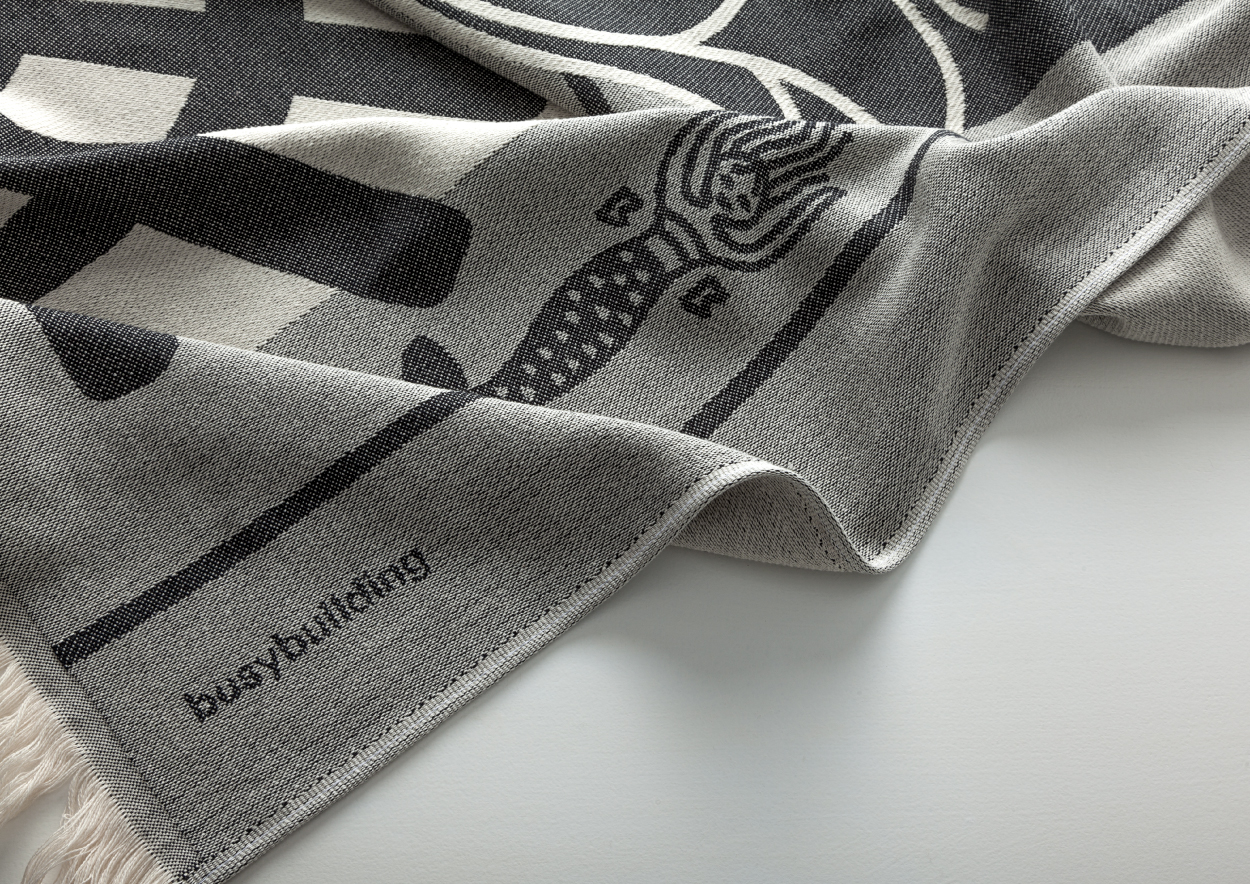 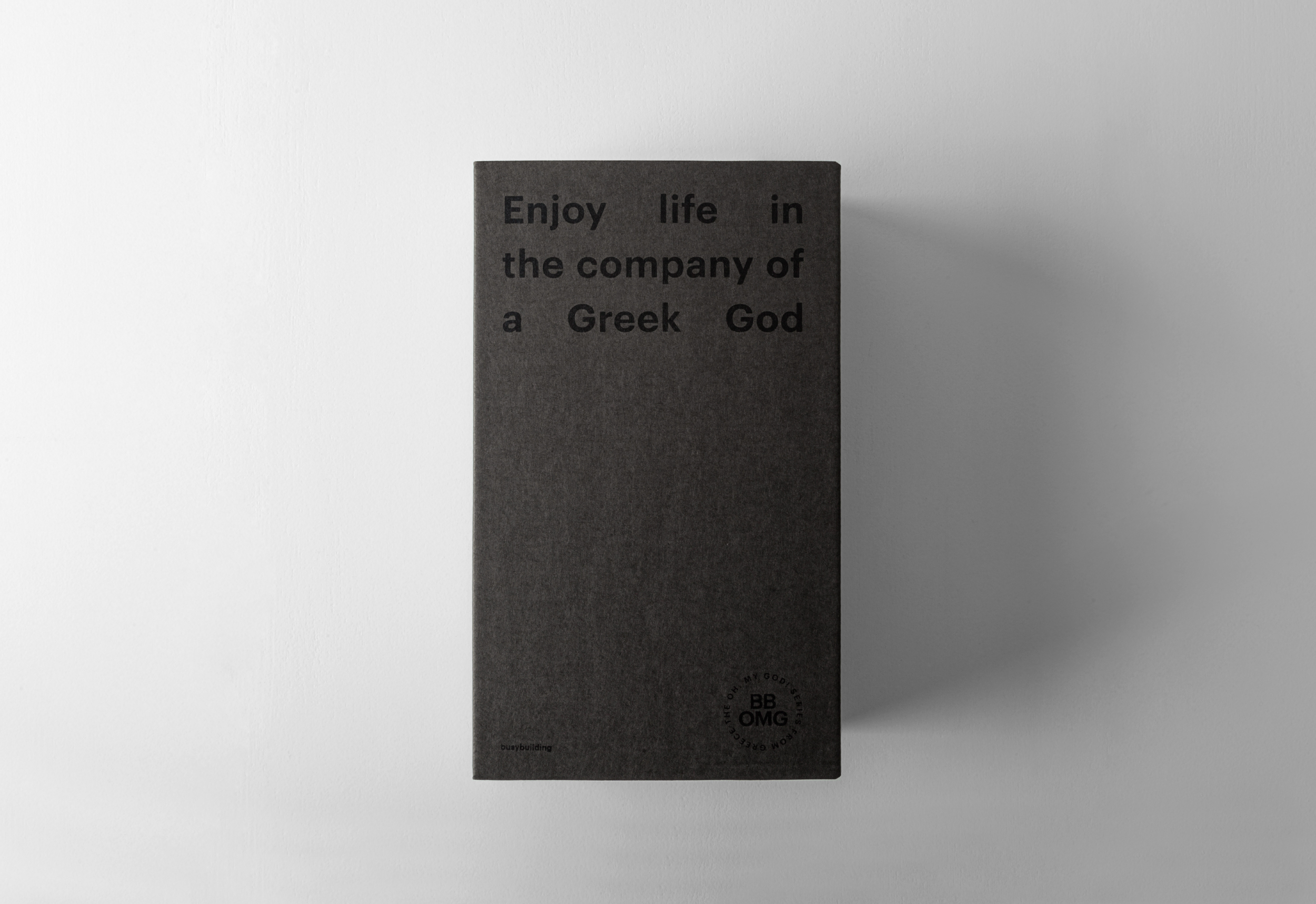 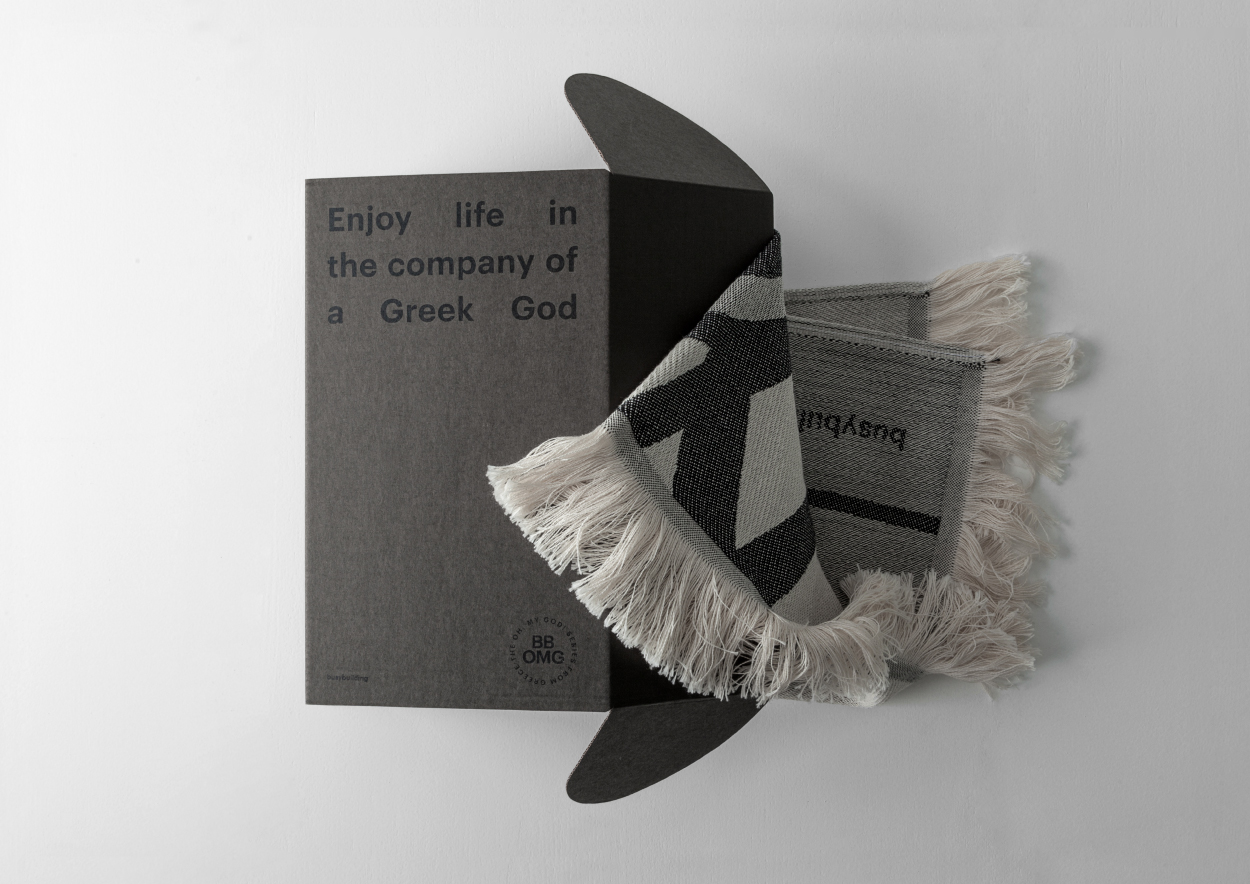 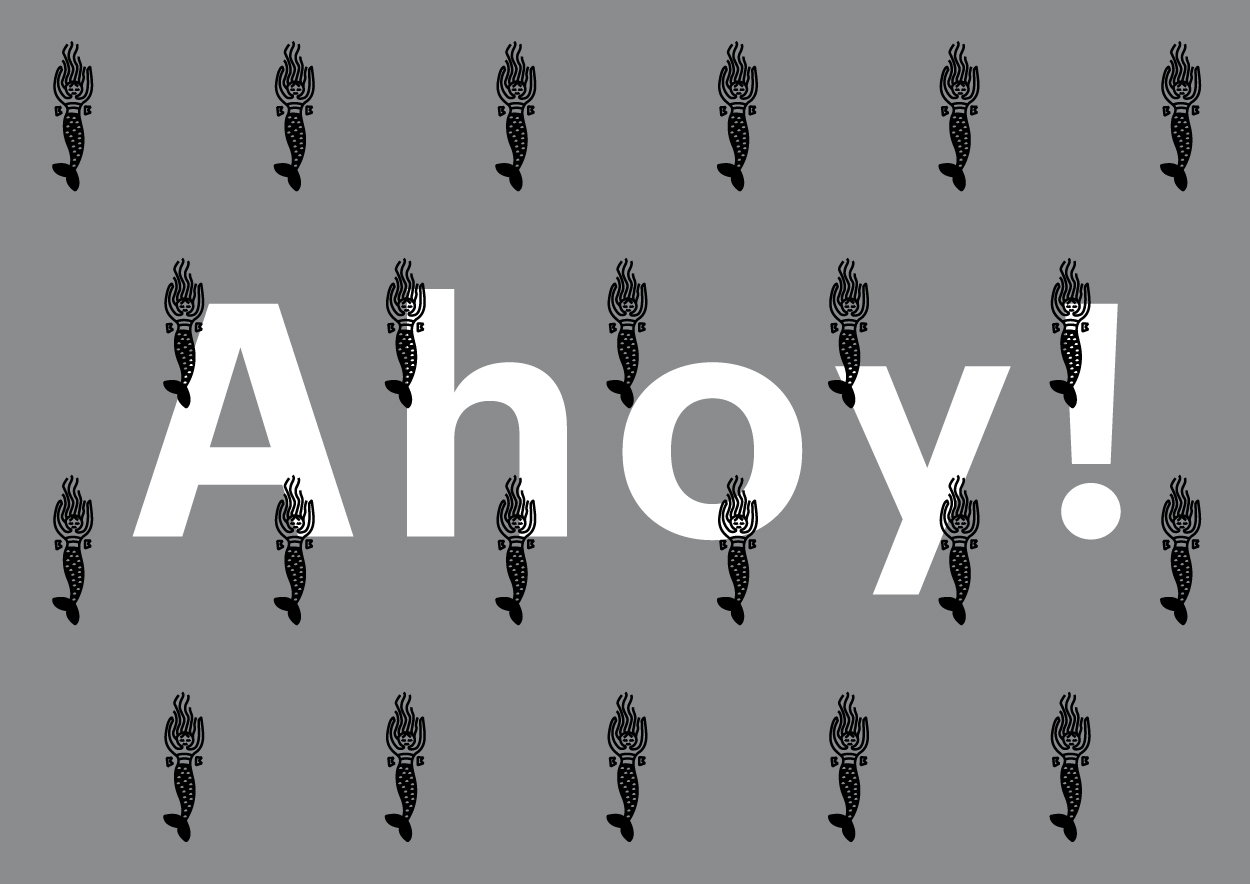 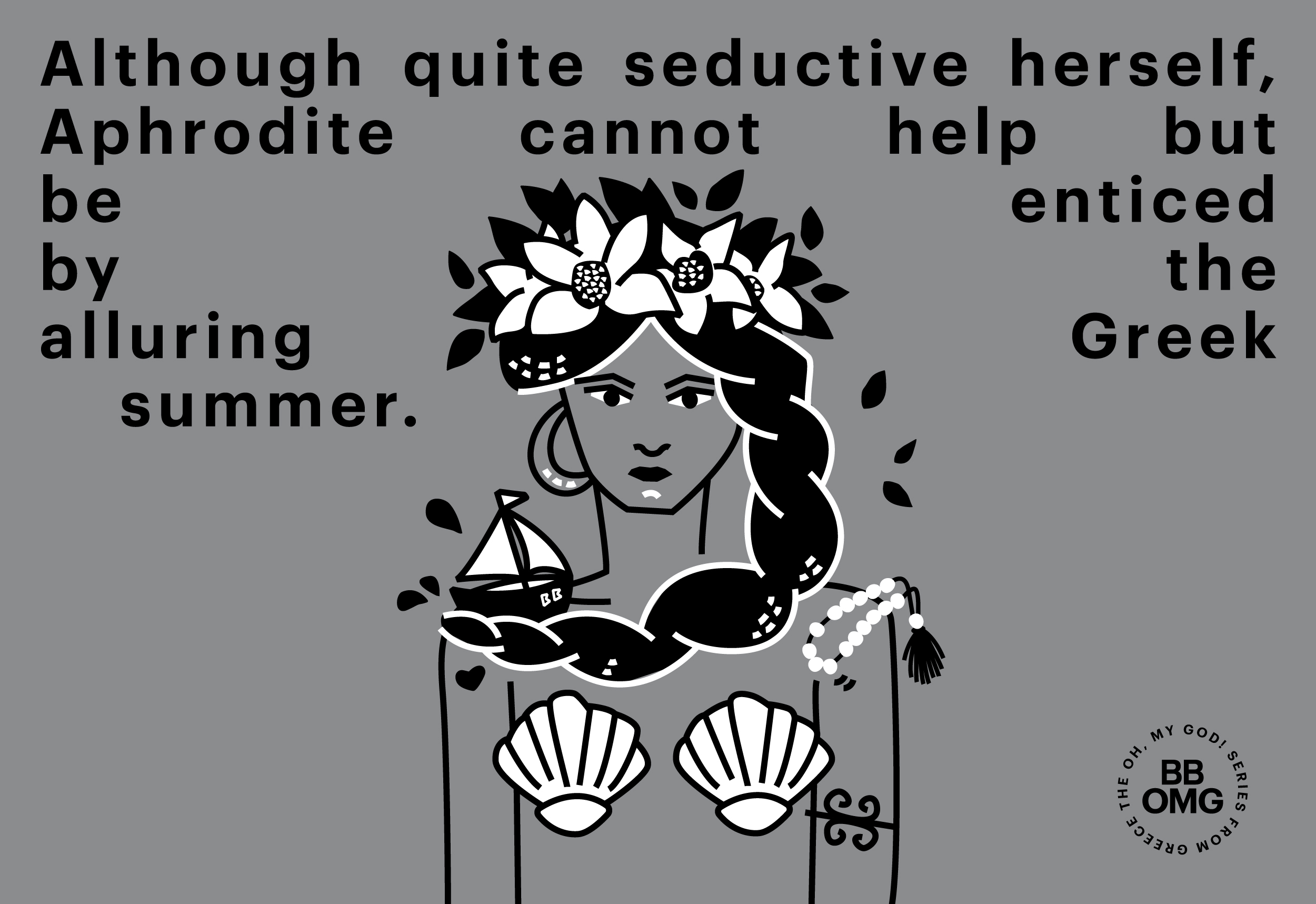 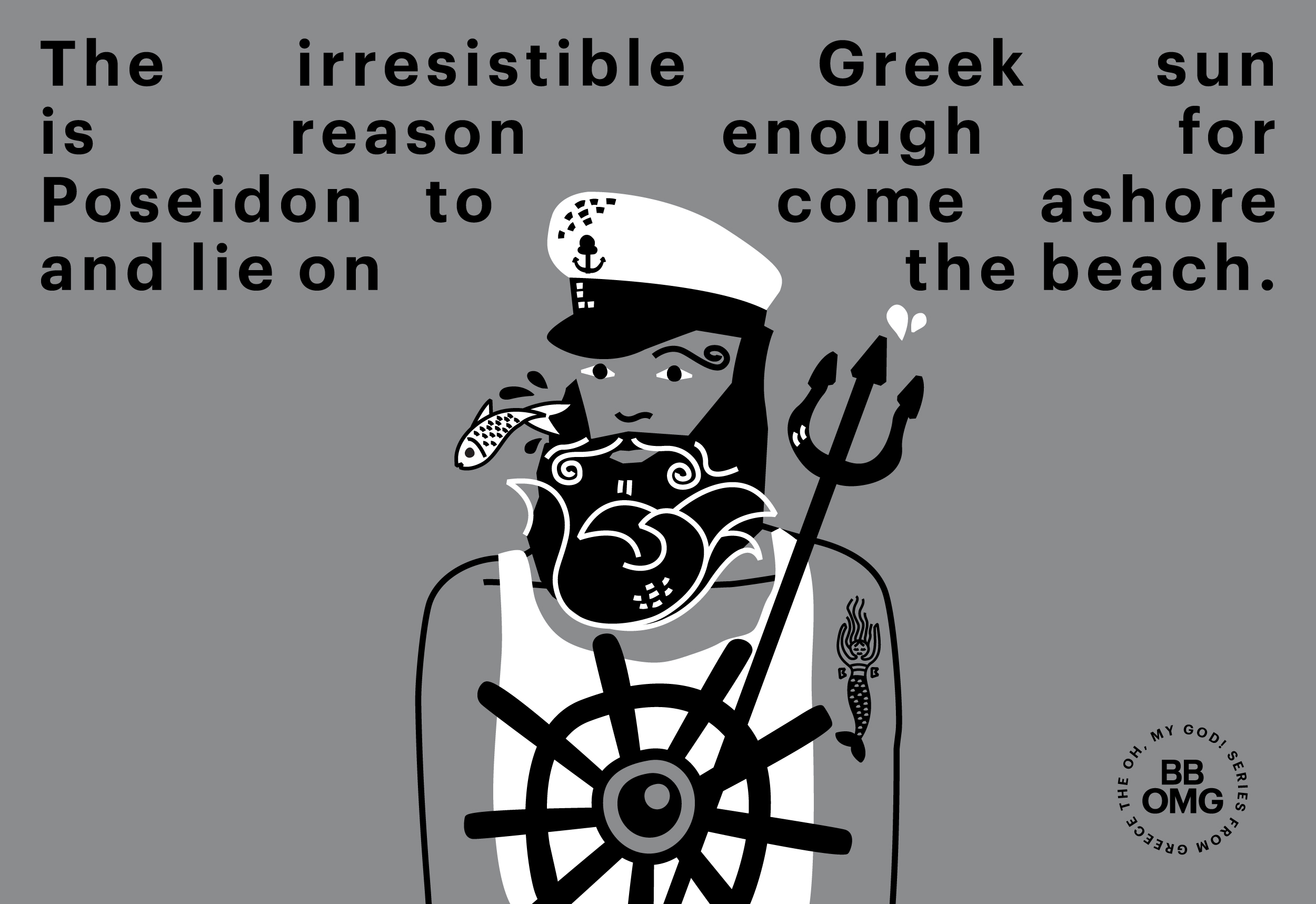