Sometimes there are exciting and surprising stories hidden in the most unexpected places. Park Fables is a project by art collective Chto Delat and artist Anton Kats that uses theatre, storytelling and public discourse as tools to activate Pedion tou Areos (a major public park in Athens) and bring the communities that use it together to find solutions to problems and share stories.

The project was organised by Onassis Cultural Centre as part of its Fast Forward Festival 5. We were brought in to design the visual identity & communication tools for Park Fables and contribute to the project through our own discipline. We designed a newspaper, a map of the park with the events programme, signage and a set of pins and pencils, as well as a complete communications campaign that was seen all around Athens with posters, bus stop posters, banners and in the press.

The core for the visual identity is the logo system we created using dozens of typographic elements we collected from the park itself. To do that we visited the park and collected our own "samples" from graffiti, signage and monuments we found there. We used the collected material to design a custom "alphabet of the park" where each letter is different; this became our own way to express the many voices and communities found inside the park and also communicate the idea that Park Fables narrates, imagines and records the stories of the city. 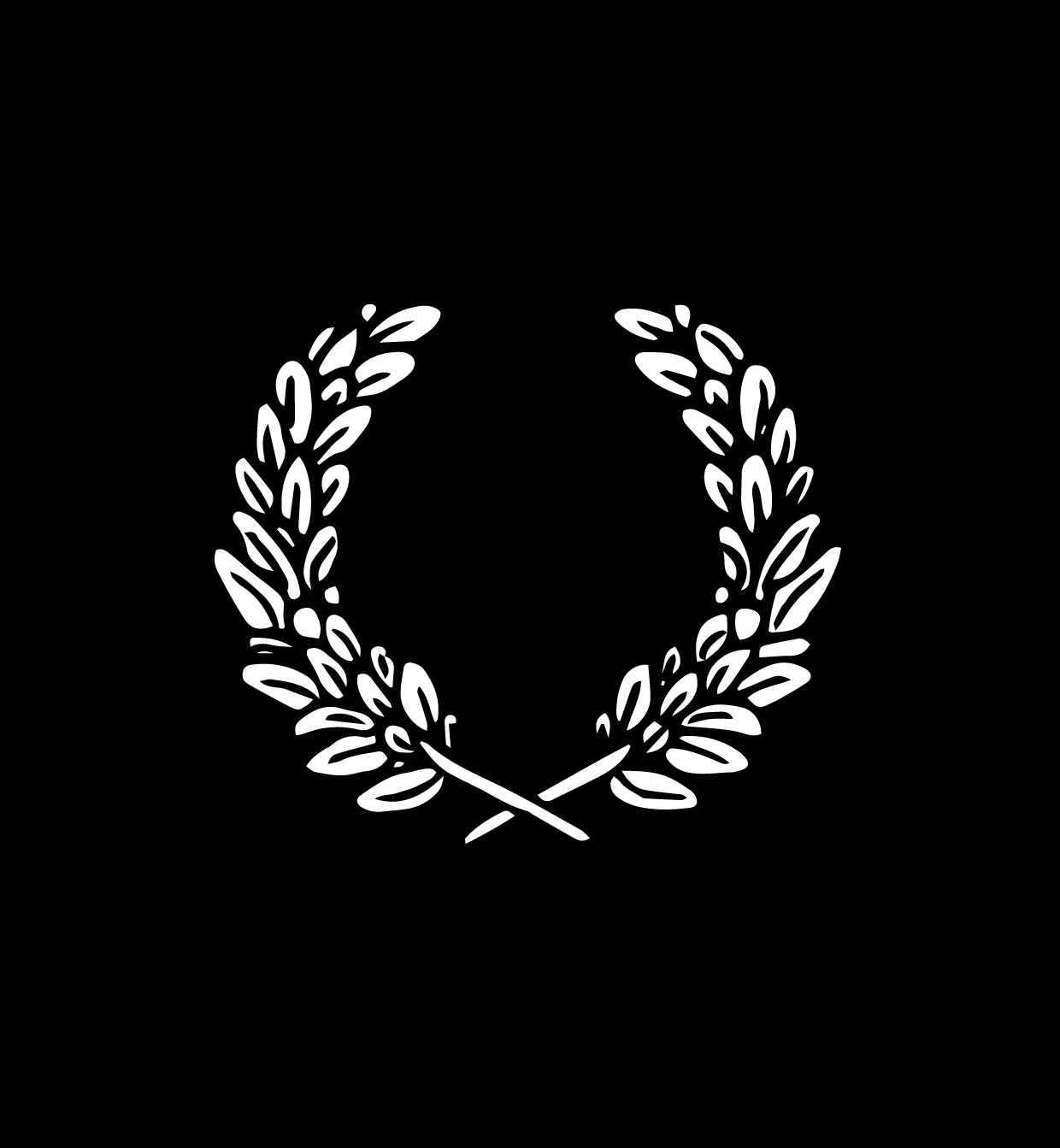 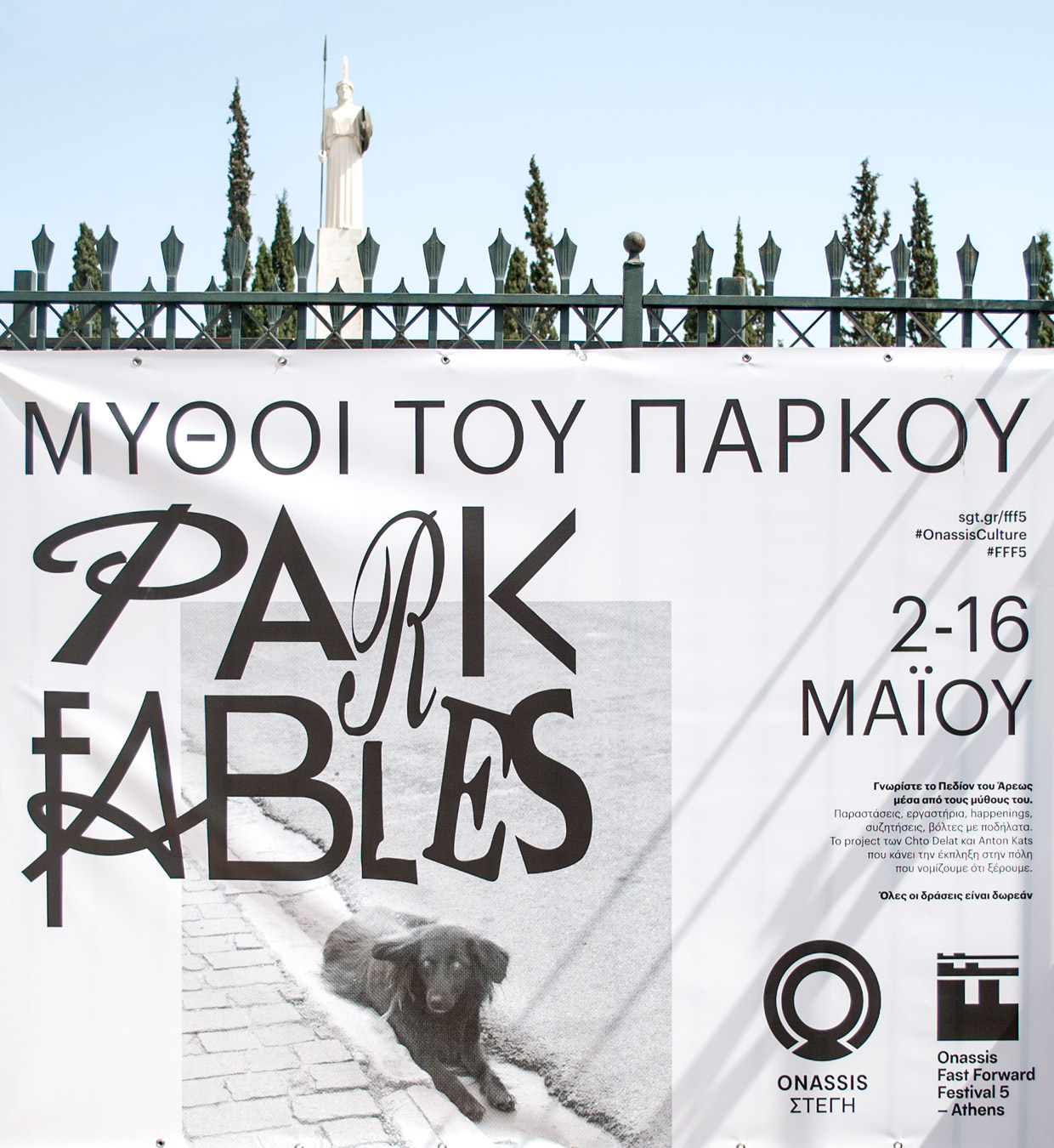 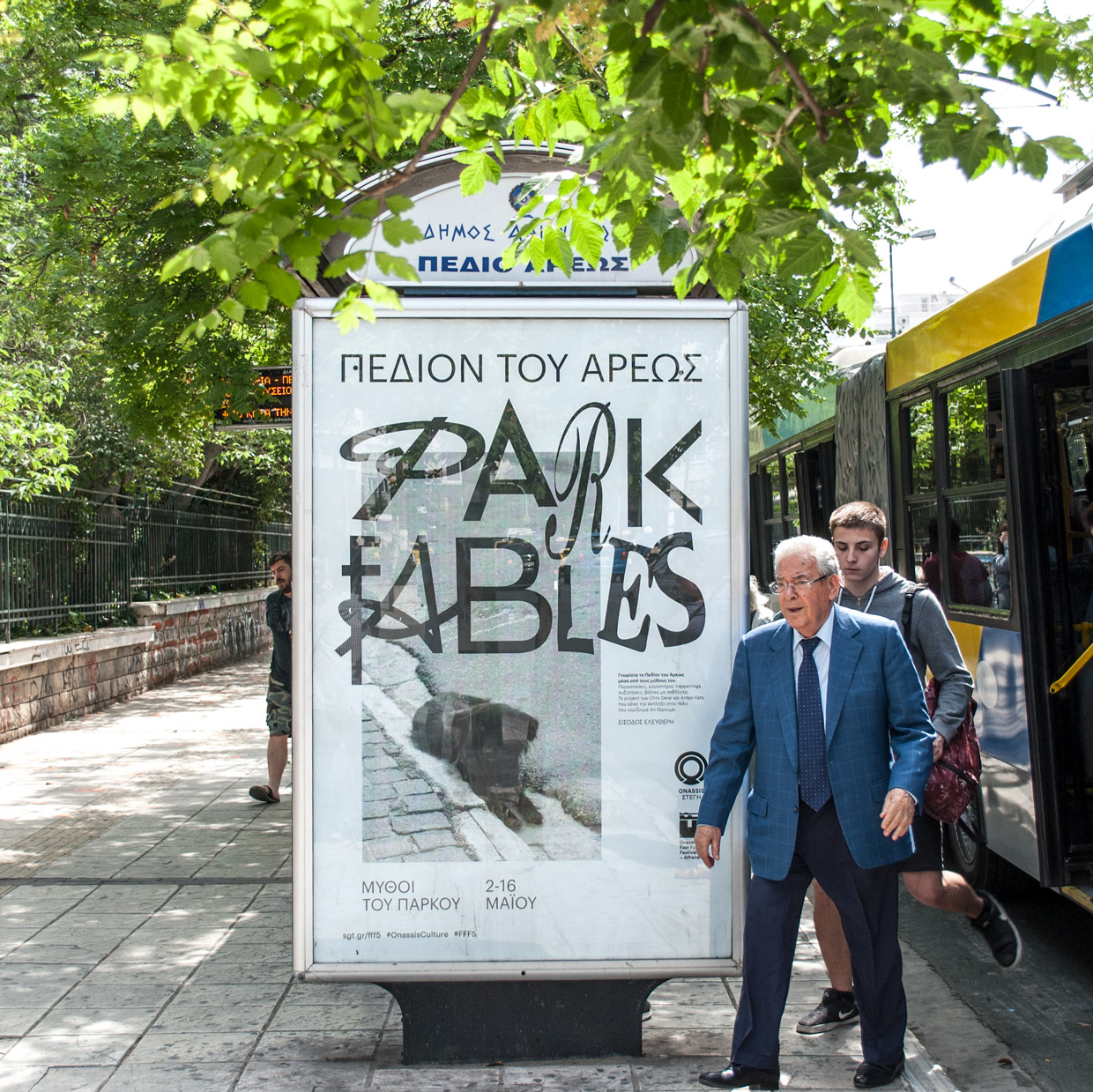 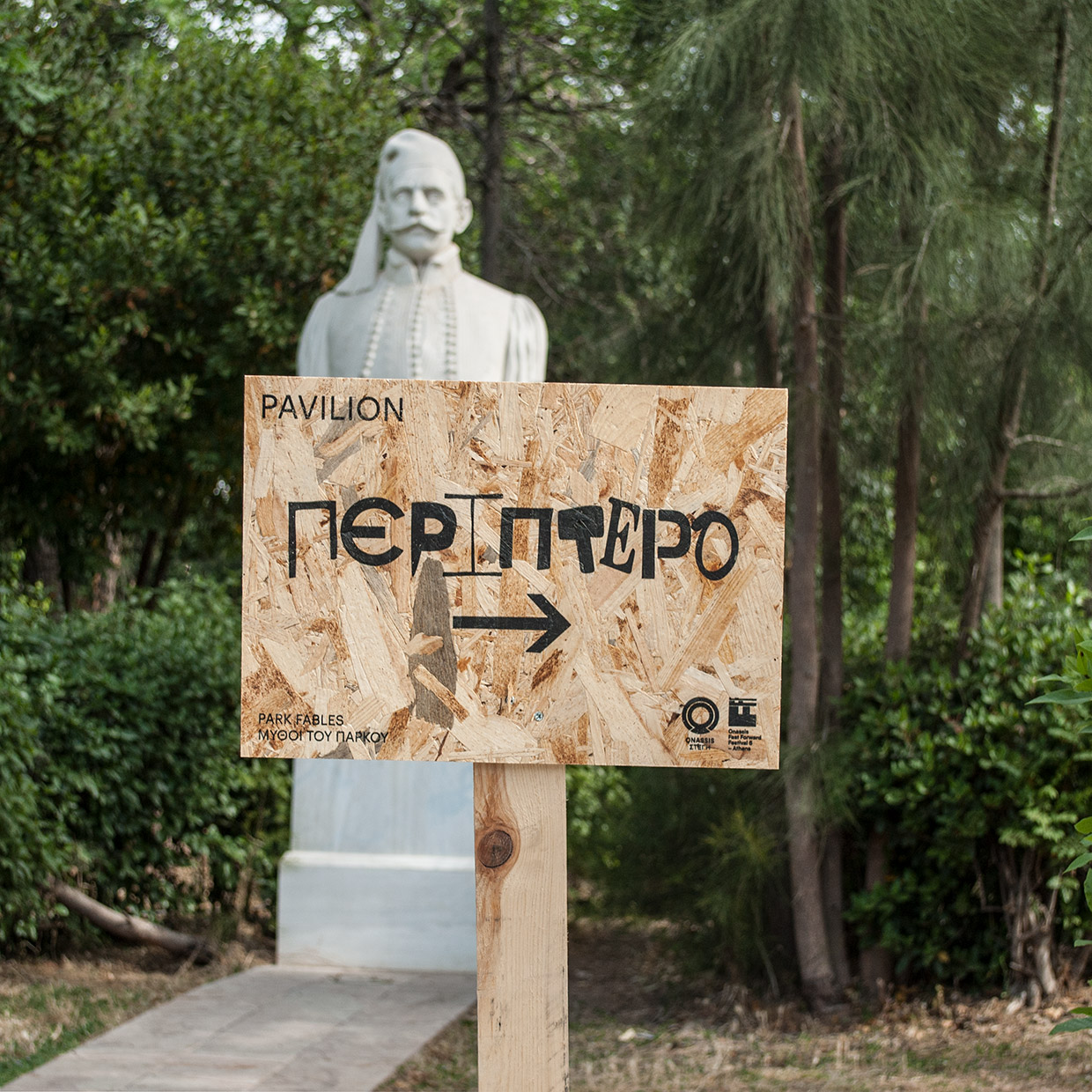 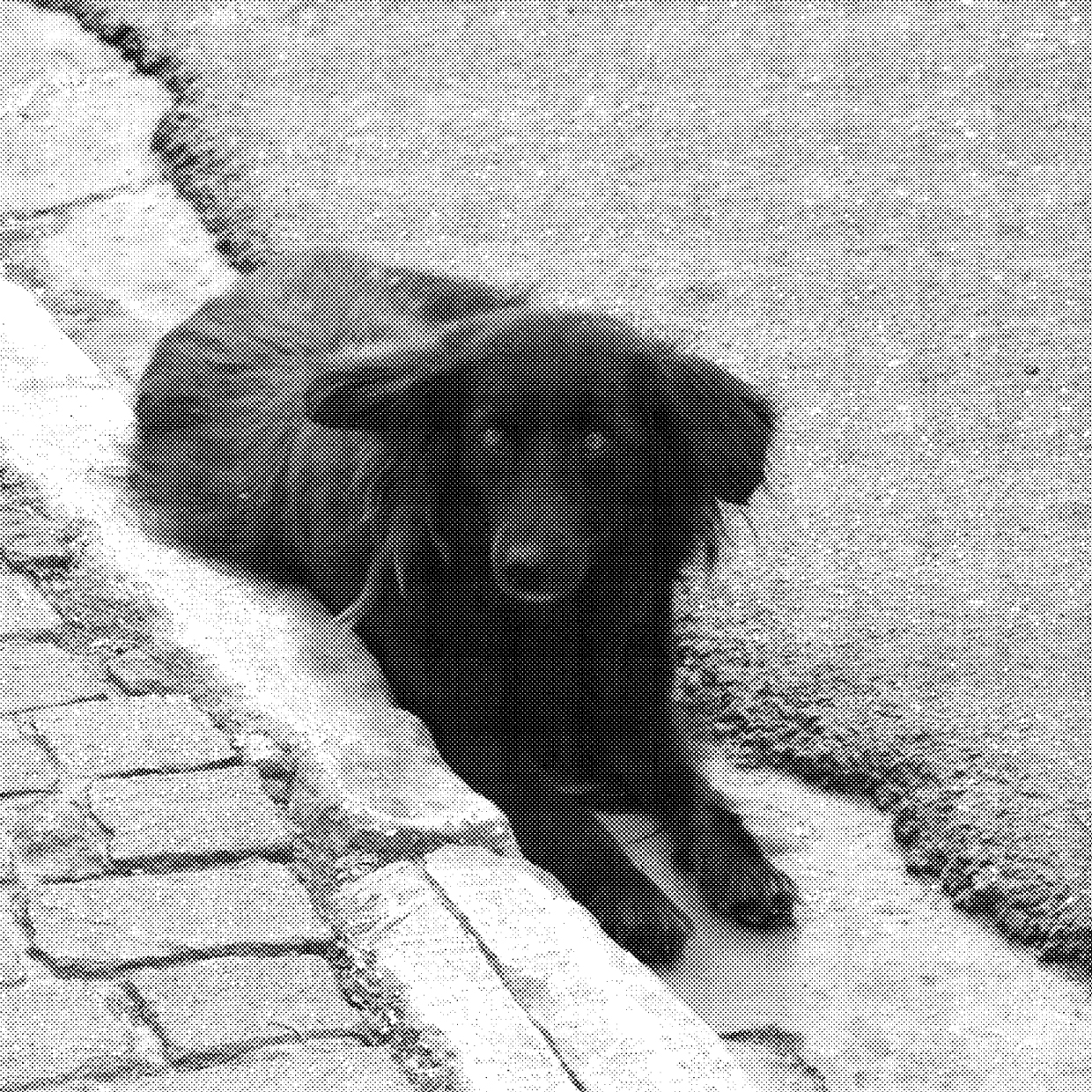 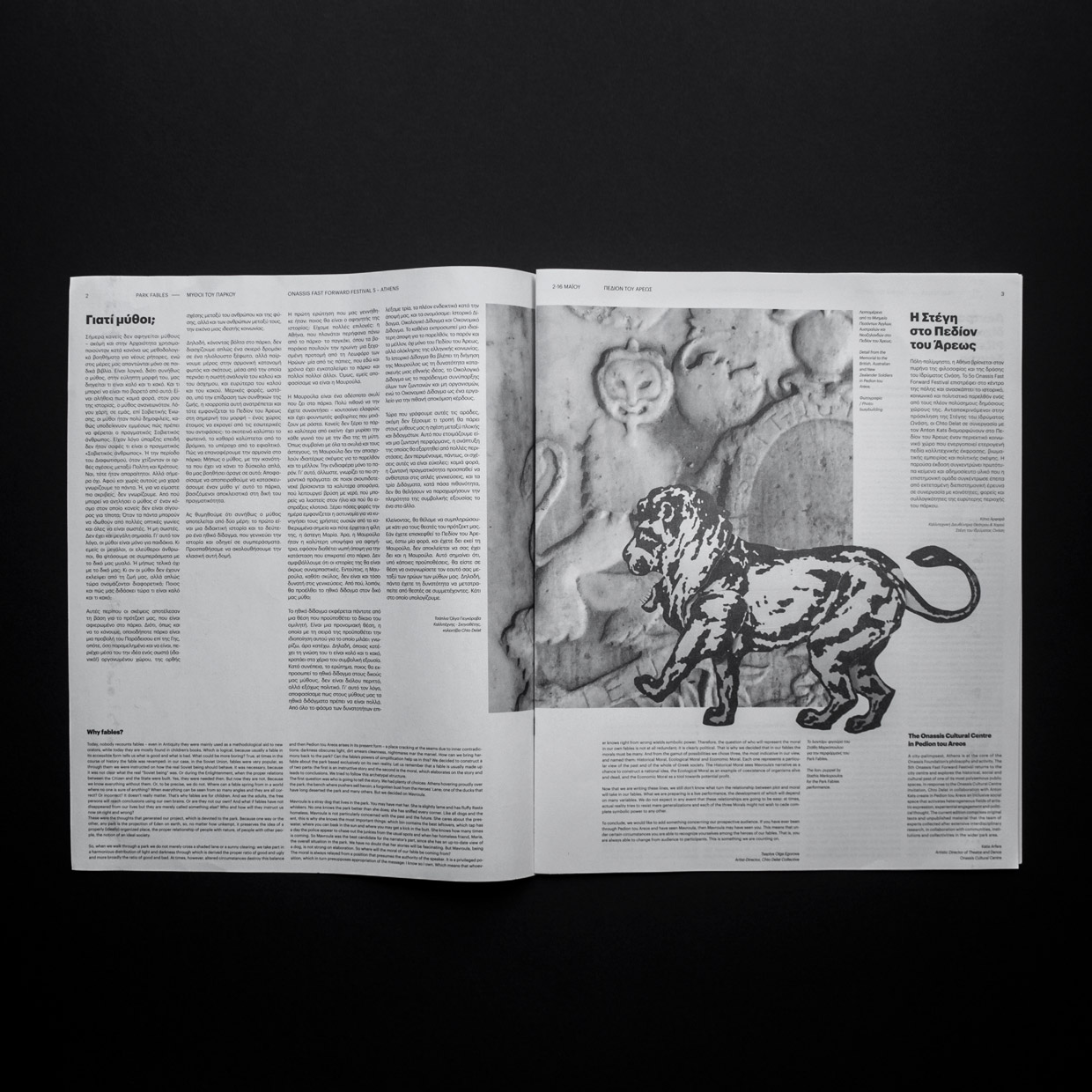 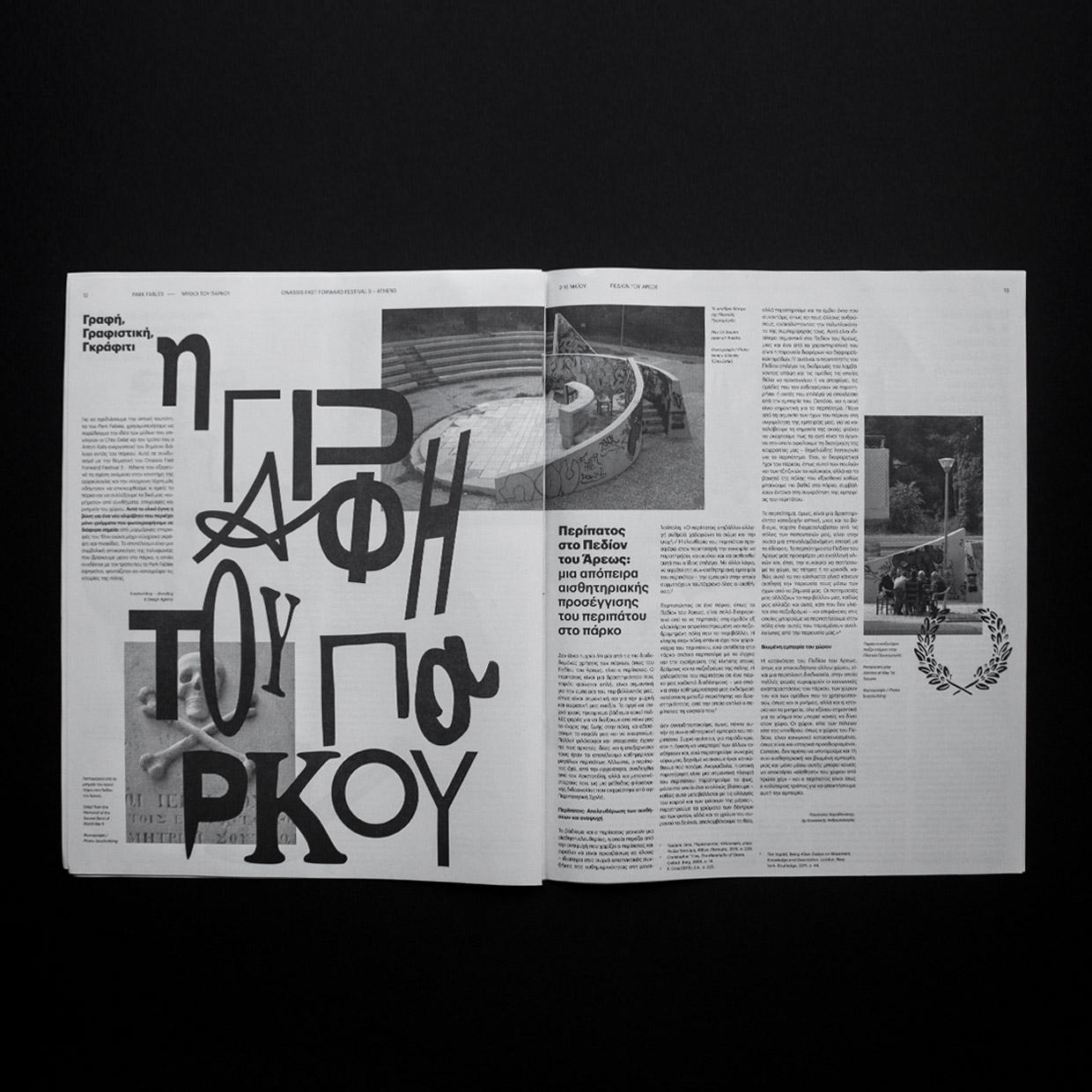 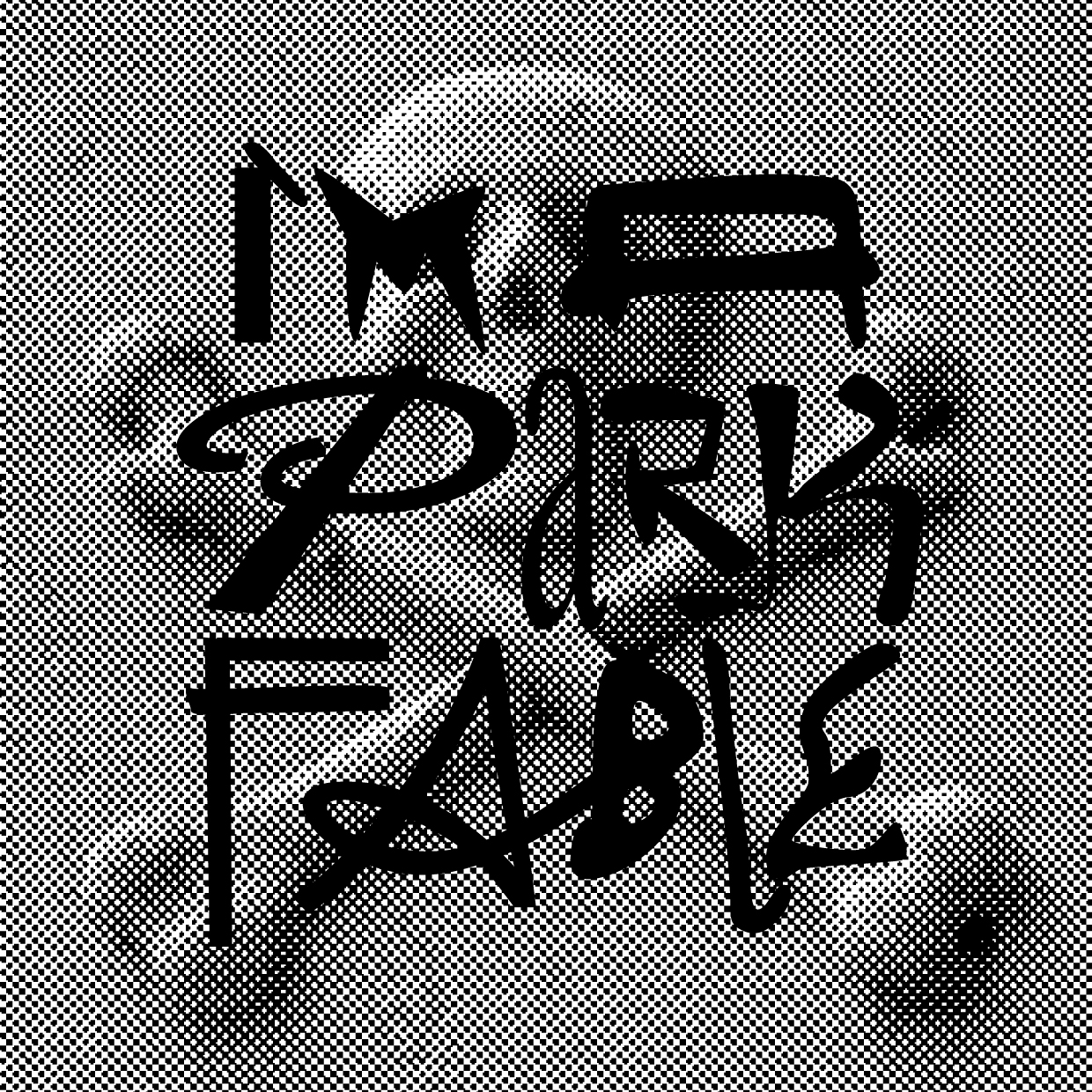 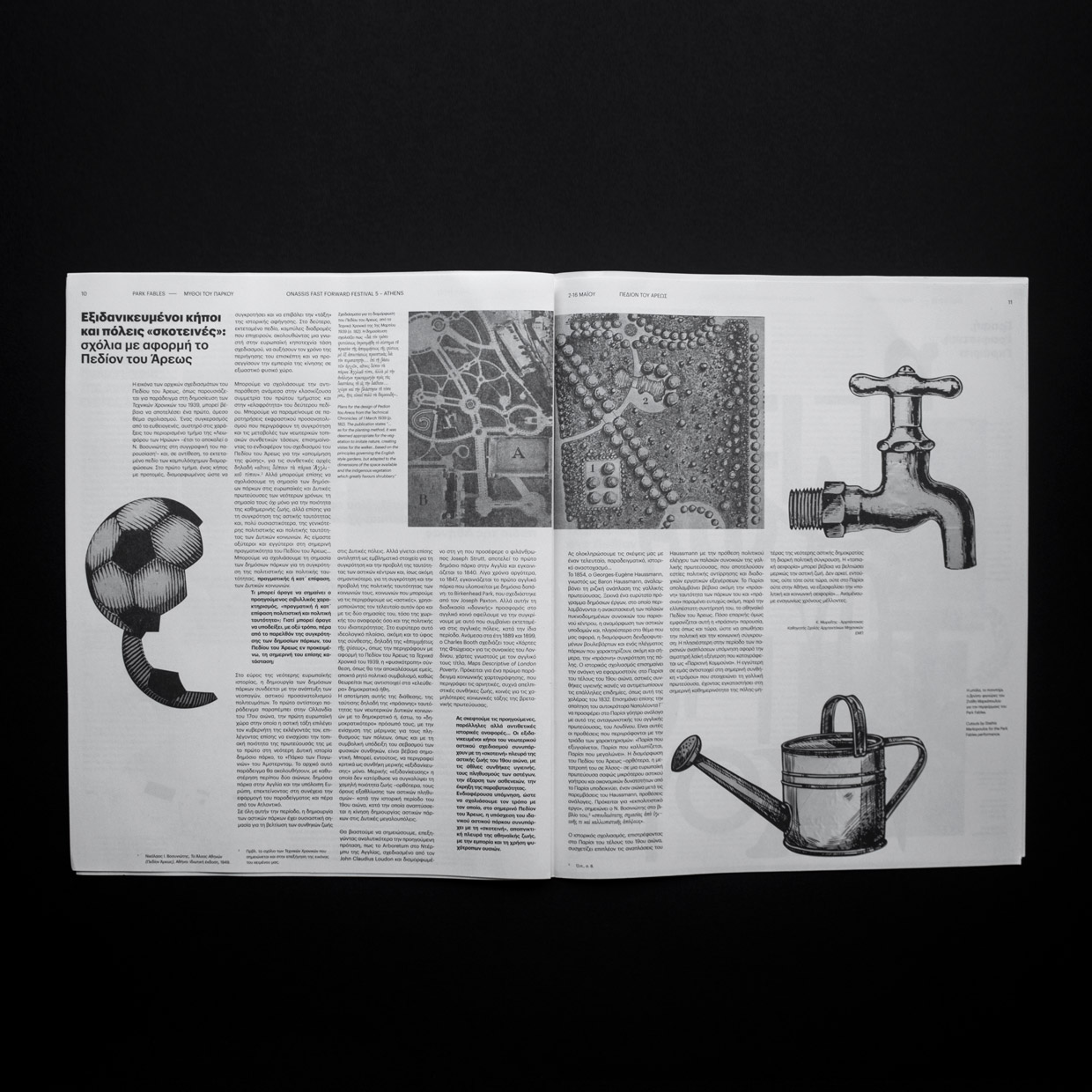